Some of the ten firms we examined have far greater exposure while others hold a smaller number of oil, gas and coal-related companies. The table below shows a tally of energy companies currently held by each of the ten private equity managers. The world of private equity extends far beyond these ten firms, and has experienced rapid growth, reaching $7.4 trillion in global assets under management in 2020.

The ten firms in this report represent some of the largest diversified alternative asset managers that invest across multiple sectors of the global economy through a variety of strategies, with a focus on those that have opted to pursue substantial fossil fuel investments. All these firms pursue multiple strategies including real estate, infrastructure, credit, growth and private equity. In the private equity space, there are other specialty firms that focus on industries such as infrastructure and energy that also have extensive fossil fuel holdings, which will be the subject of future reports.

The Kids Are Not Alright: How Private Equity Profits Off of Behavioral Health Services for Vulnerable and At-Risk Youth

Several of the largest private-equity-owned companies operating in behavioral services for children and adolescents have had track records of widespread neglect and abuse of youth under their care—including excessive use of physical restraints on children with disabilities (Advoserv – GI Partners), squalid living conditions at group homes and foster care facilities (Sequel Youth & Family Services – Altamont Capital Partners), and neglect that has led to numerous deaths (The Mentor Network – Centerbridge Partners, the Vistria Group).

Despite the horrific conditions at these companies and the increasing scrutiny, private equity firms have in some cases managed to reap substantial profits and investment in these industries has continued to grow rapidly.

There has been increasing scrutiny and legislative action to address these issues. Last year California banned the practice of sending foster youth and teens charged with crimes to out of state facilities as a direct result of a years-long investigation by state regulators into PE-owned foster care company Sequel Youth & Family Services. In last October, Rep. Ro Khanna (D-CA) and Sen. Jeff Merkley (D-OR) announced a plan to introduce federal legislation to regulate youth residential treatment centers. 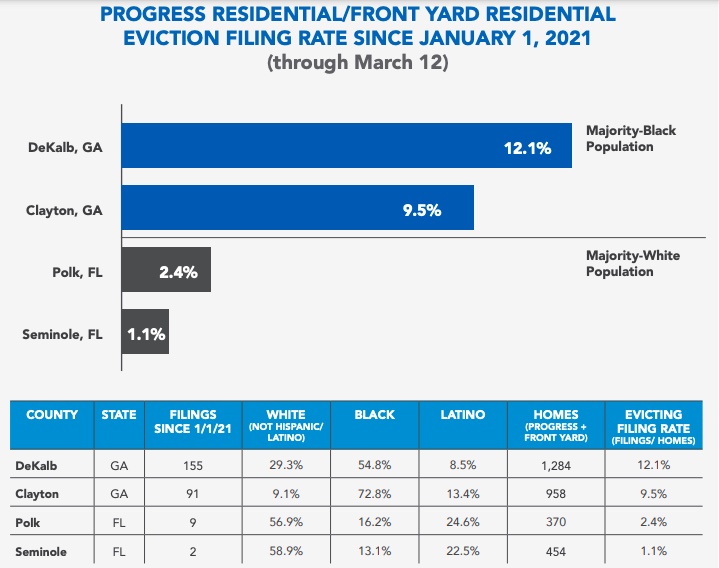 Beyond TKC Holdings, HIG Capital has made several other correctional investments. Previously, HIG Capital helped make Securus Technologies one of the largest correctional telecommunications companies in the US before selling it in 2011. Securus has come under fire for charging incarcerated individuals exorbitant fees for phone calls and money transfers. HIG Capital also owns Wellpath, a prison healthcare provider. One Wellpath subsidiary is facing growing scrutiny from the Department of Homeland Security, Department of Justice, the media and members of Congress for inadequate staffing and poor medical care at federal detention facilities. Another subsidiary paid millions of dollars in settlements to families of incarcerated individuals who have alleged negligence by the company.

TRINITY’S CORRECTIONAL CAFETERIA REVENUE STRUCTURE
Trinity generates revenue through two models. Trinity is paid based on either the number of meals it provides in a correctional facility or based on the number of people incarcerated. There is no federal data on prison food spending as it is established at the state or individual prison level. But the costs can range from the higher-end like in Ramsey County, Minnesota where a meal costs an average of $1.20 to the lower-end such as Maricopa County, Arizona, where the meals cost between 15 and 40 cents each (see Figure 2 for additional examples) as of a few years ago.

KEEFE’S COMMISSARY STORE REVENUE STRUCTURE
Correctional commissary stores enable the incarcerated population to purchase additional necessities and food from an in-house store. Commissary store prices can cost substantially much more than an average retail store. For instance, as of January 2019 at the Adelanto ICE Processing Center in California, Keefe’s commissary charged $3.25 for a can of tuna, four times the price at a nearby Target store. Commissary firms like Keefe also typically provide commissions from the commissary revenues they generate to the facilities where they do business. Thus commissary firms like Keefe and the public entities and private operators that run the facilities have little incentive to reduce commissary prices. Relatives of detained individuals can send money electronically to fund their loved ones’ commissary accounts, but fees can reach as high as 10 percent of the amount deposited. In a 2012 financial statement, Keefe reported $375 million in total sales, with a net profit of $41 million. This equates to a 10.9 percent profit margin, much higher than most retailers’ – for example, three times that of Wal-Mart’s 3 percent profit margin. 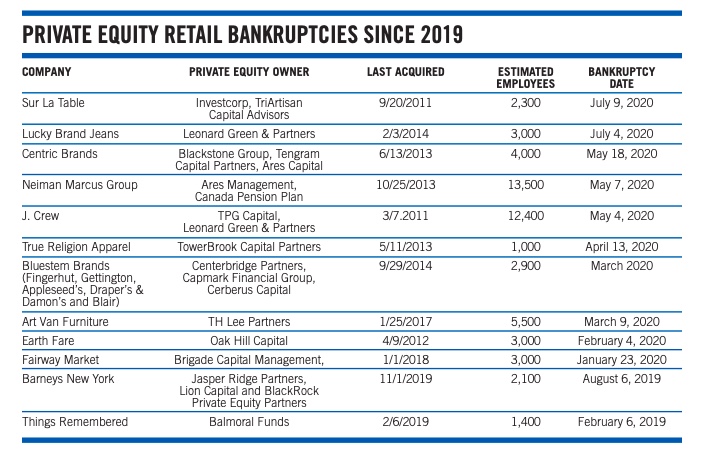